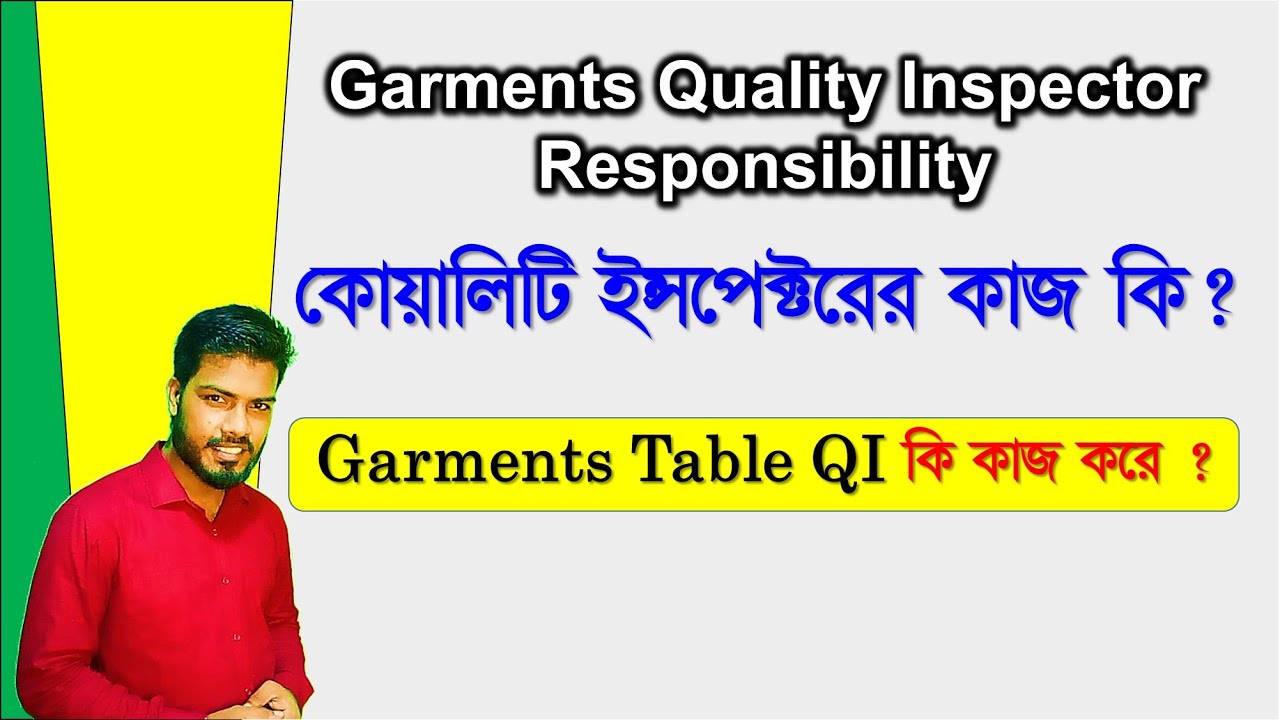 This method is widely accepted today as an effective approach to random sampling during product inspection, taking into consideration the calculated risks to customers and suppliers. ACL sampling guidelines are used to determine how many defective products are accepted under a single inspection, and this document provides a quantitative reference for both buyers and suppliers on the subject of AQL sampling guidelines.

Before discussing AQL, it's important to understand the concept of defect, which is explained below. The presence of varying degrees of defect in products manufactured in large quantities is unavoidable when mass production is used, and this can have a direct impact on the economic benefits that buyers receive.

Final random inspection, which is typically carried out at the end of the manufacturing process, provides an objective and quantifiable quality inspection services assessment of the batch of products that will be delivered to the purchasers. On the basis of the inspection results, buyers will be able to gain a better understanding of any potential flaws in a batch of products, and they will be able to make more informed decisions about how to arrange for the delivery of the goods.

Defects can be interpreted in a variety of ways depending on who is doing the interpreting. Defects are further divided into three categories: critical defects, major defects, and minor defects. Critical defects are the most serious types of defects. Buyers' inspection protocols or manuals for inspectors' execution typically include a defect definition that includes the buyer's expectations, which are specified in the defect definition.

As a general rule, the three types of defects are interpreted in one of the three ways listed below:

A critical defect is one that fails to meet mandatory regulations and/or compromises the safety of consumers/end users. Consumer/end user safety is jeopardized when critical defects occur.

Defects that cause a product to fail and reduce the usability or saleability of the product to a significant degree are referred to as major defects.

Minor defects are those that demonstrate a deviation from standards but are not likely to have a negative impact on the product's usability or commercial viability, as opposed to major defects.

The Difference Between General and Special Sampling Levels: What You Need to Know

GI, GII, and GIII are the sub-levels that fall under the General Sampling Level. They stand for 'Reduced', "Normal" (or "Tightened") sampling, and "Normal" (or "Tightened") sampling, respectively. The General Sampling Level is divided into three sub-levels, which are denoted by the letters GI, GII, and GIII. Moving up the scale from GI to GIII, the ratio of sampling size to lot size becomes increasingly important. When it comes to mass consumer goods, GI and GII are routinely used for inspection in the vast majority of circumstances.

Choosing the appropriate AQL level and decoding it

When subjected to routine inspection, air levels (AQL) range from 0.065 to 6.5. In this particular instance, the higher the AQL level, the more lenient the inspection will be.

AQL product inspection should be the first step, and this is a good idea.

Even though it is possible that your letter code and ALQ level will result in you arriving at a blank cell in some situations, this is not always the case. Considering that your letter code is N and that your AQL level is 4, you will need to use the numbers 21 and 22 in your calculation for the acceptance and rejection percentages, respectively.

A Secret Weapon For Poe Orbs